What camera does Quividi recommend? Print

The Quividi solution works with any video sensor producing a regular video stream. In the majority of cases, a USB webcam is the simplest and cheapest sensor to recommend. Some other environments might lean towards IP cameras.

Choice of a USB camera 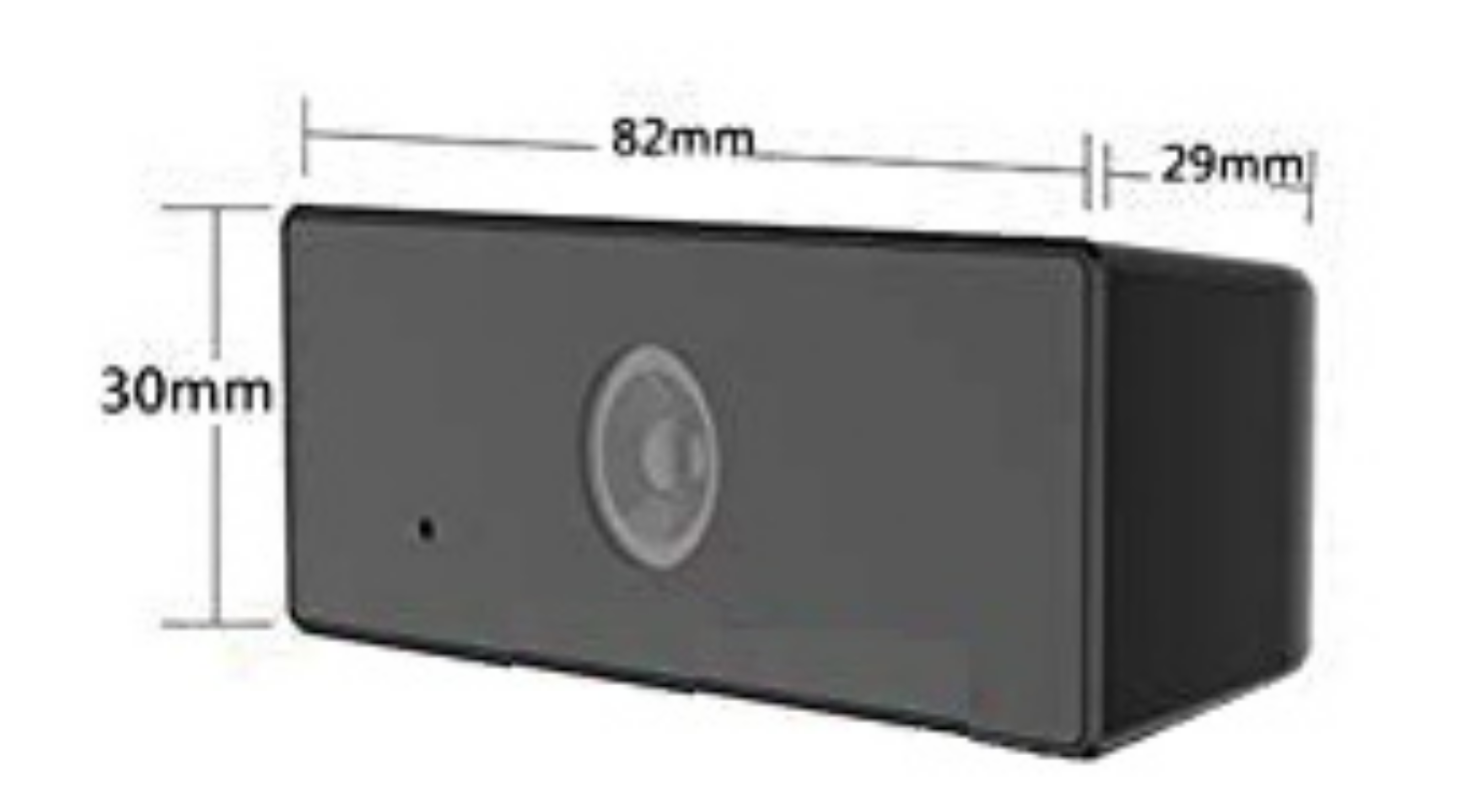 VidiReports works with any webcam using the UVC norm (ie the video device norm that makes a camera be automatically detected by most operating systems), whether on a USB2 or USB3 port.

When you select a USB webcam, consider these elements:

Choice of an IP camera 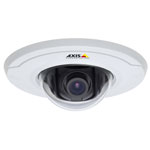 There are cases where a USB webcam will not be appropriate. This is essentially the case when:

In those cases, it is recommended to use an IP camera. IP cameras use generally either the MJPG protocol or the H264 (also known as MP4) over RTSP protocol, both of which being supported by Quividi solutions.

There is a vast quantity of IP cameras to choose from, but note that these cameras tend to be more bulky than webcams. We recommend making sure that the model you are considering would have its RTSP URL be listed on this page.

When selecting an IP camera consider the following criteria: